INTRODUCTION
We are always looking for good anchor testing grounds – someplace where the cruisers complain about poor setting and holding and where most tend to grab a mooring or a marina slip due to lack of confidence in anchorage.
So when an old friend and early customer, S/V Dreamboat, told us he was anchored in such a place, it made for a great reason to plan a visit.

Franklin being the impartal party and also Captain, was at the bow directing the test, Greg was in the water running the camera & setting up the anchors and Deneen was on helm

Mantus – set immediately or within a couple feet; would slowly bury itself deeper as more throttle was applied

Bulwagga – set within a couple feet; not deep but held with full throttle 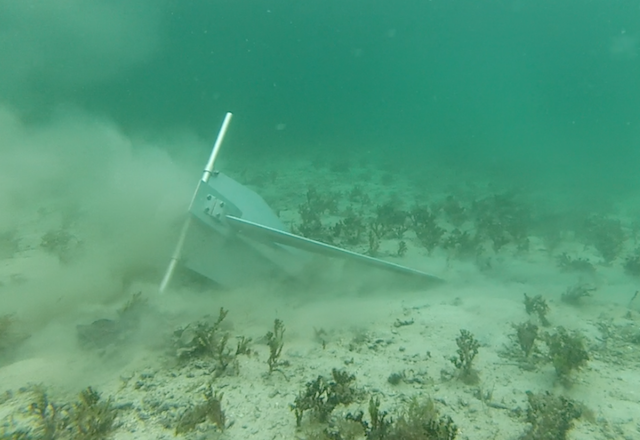 CQR – stayed on side and never even tried to grab; pivoting arm and large nose seemed disadvantageous in this situation. 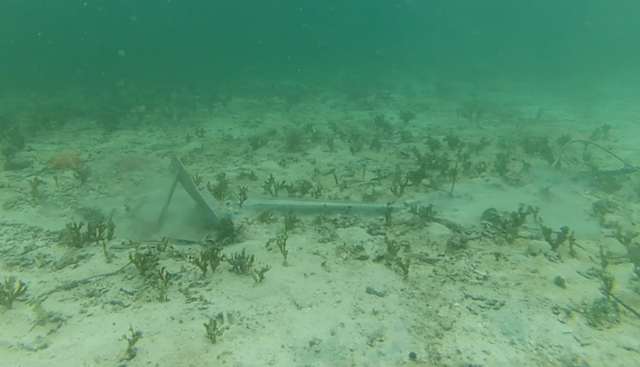 Hydrobubble – righted self and lightly grabbed a few times but couldn’t hold. 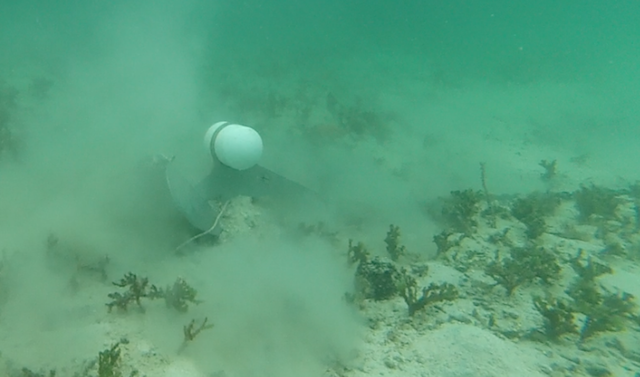 Bruce – did a couple of set/skip, set/skip, then broke free under full throttle; from the bow and helm it felt like the Bruce set (albeit rather slowly), but the video and eyes on the ground showed otherwise. 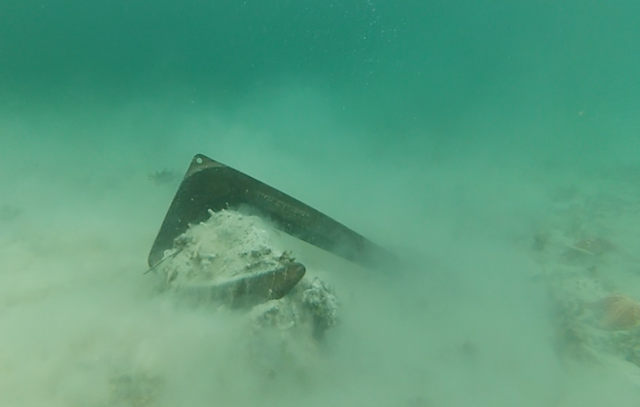 CONCLUSION:
The Mantus clearly outperformed it’s competition, setting quicker and deeper than all others as the following video shows.


No single test defines success in every soil condition, but we consistently see Mantus out-set other anchors in the most challenging bottoms.

ACKNOWLEDGMENTS:
Thank you to John on Bruadiar and Mike on Finistarre for use of their anchors and an extra special thank you to
Franklin on Dreamboat for the awesome accommodations, use of his boat, anchors, dinghy, and help with testing.

Use the Coupon Code: HLDBM20

If you have any questions call: